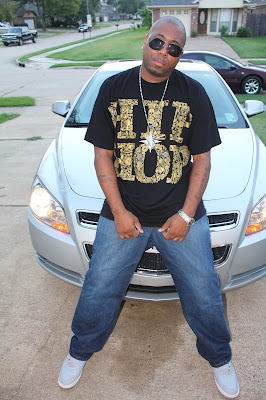 Mr. Envi' is very excited about this venture stating "I finally get a chance to be an artist and put more creativity into my music", being that his dual role as a CEO/artist, took a lot of juggling dividing his attention on both tasks.

Upon signing with TMG, plans of a new release is now in the works. The title of his new release is called "The Recap" and is projected to be released this coming fall.