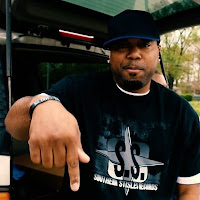 'All Nite Grind' is the second release of a two-part EP series, following up 'Evryday Hustle". Initially projected to be released during mid September of 2016, it was decided to push the EP back to a later date. The first promotional single in support of the upcoming release was '3 Stripes', featuring Chucky Workclothes. A second single has been confirmed for the EP with a release date scheduled as soon as early February 2017.

Mr. Envi' noted that he will be touring throughout parts of the South, Midwest and Mountain regions this spring to help promote the release as well as hopes to venture out West. 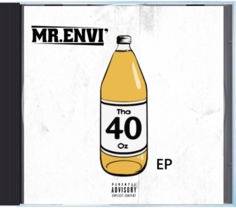